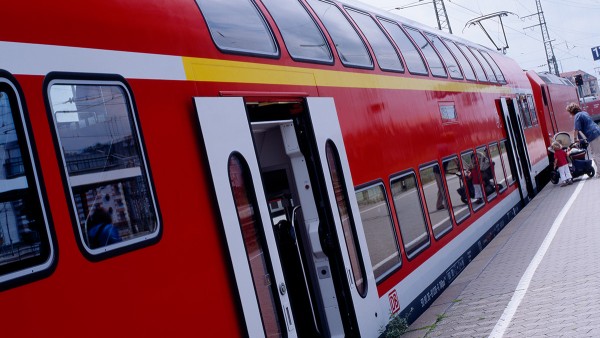 A multiple unit is made up of multiple vehicles that are generally not separable during regular operation, and is equipped with its own drive. Both electric and diesel-powered motor cars are used, and the first hybrid drives are also currently being developed.

In high-speed rolling stock, all components of the railway system must be adapted to suit the higher requirements. In addition to the high-speed train itself, a special high-speed rail link and a correspondingly high-performance railway guidance and safety system are also required. The majority of vehicles for high-speed transportation are electrically driven.

The initial differentiation is made according to the drive type, i.e. between diesel, electric, and steam locomotives. Increasing numbers of universal locomotives, which can pull both passenger and freight trains, are now coming into use. This means that the differentiation between high-speed train, passenger train, freight train, shunting, and small-power locomotives is becoming less and less frequent.

These rail vehicles are largely electrically driven and are used in urban and interurban transport applications. Unlike subways, commuter railway lines usually include a large number of intersections and, with a larger network, cover a wider area that can extend far into the suburbs; these trains therefore also achieve higher final speeds. The boundaries between these different types are indistinct and depend on the geographical conditions that exist where they are used. 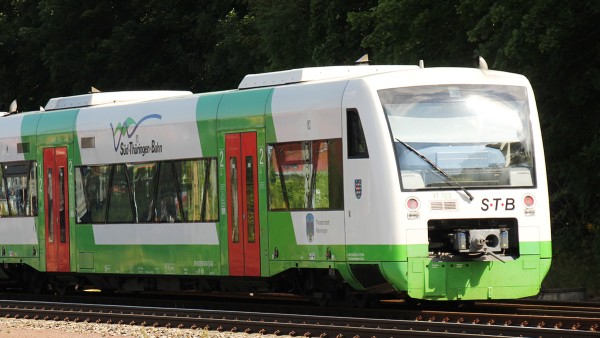